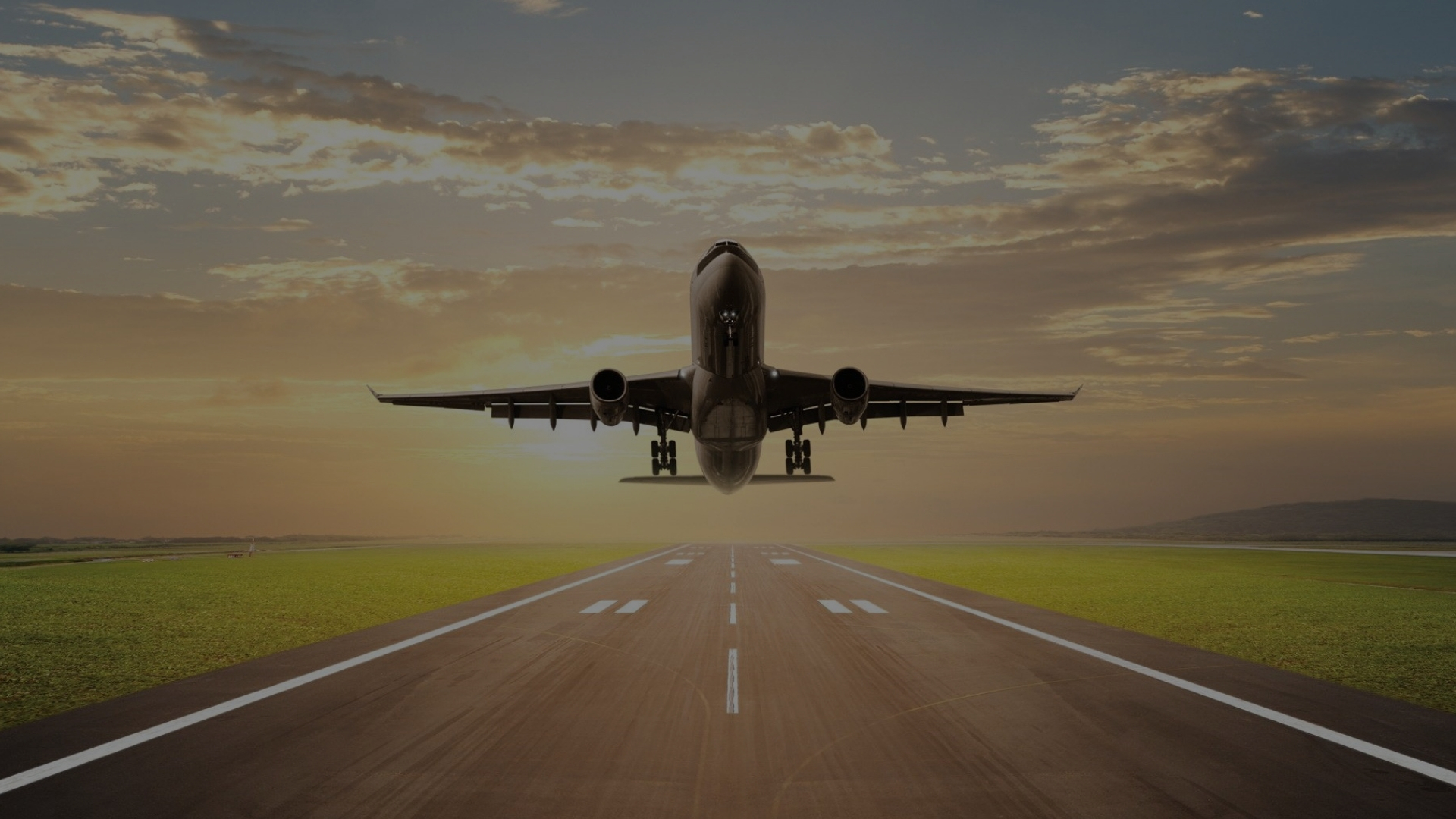 Necessity Of Plane Is Engine

Outlaw Aircraft Engines is one of the very famous names in the aircraft engine manufacturing sector that is very synonymous with providing the best quality aircraft engines to many companies.

We provide the best aircraft engines that can function flawlessly and last for a long time.

We also provide engine accessories to replace the damaged ones.

We have a talented and dedicated team of professionals that can provide amazing engine maintenance services.

We have a separate facility where the engine service processes are done. 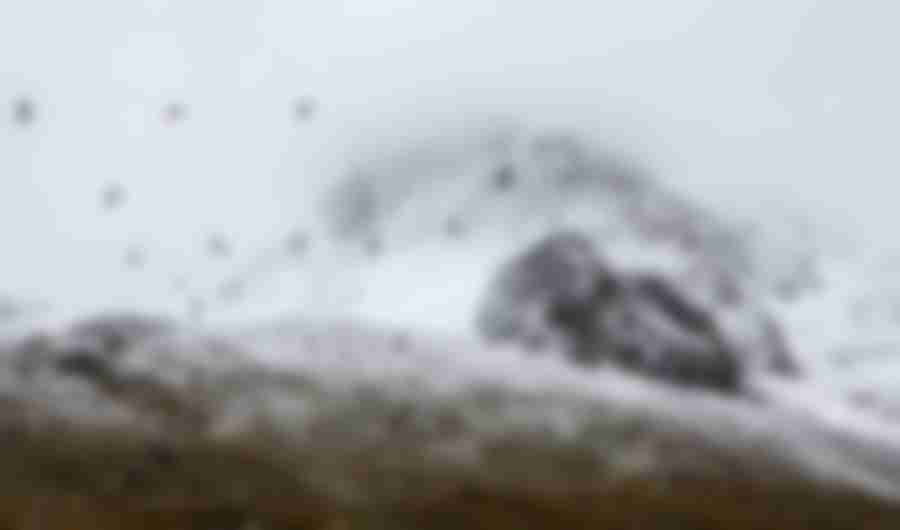 “Outlaw Aircraft Engines is one of the reliable names in the sector that has been providing quality parts for many years.”

Lycoming engine is better than the continental engine

If you ask people who own a plane with Lycoming engine, they will say that the Lycoming engine is the best and they would never go for a Continental engine. They will also give a lot of reasons for that. But it’s high time we know the truth. Both engines use the same design and technology. They are horizontally opposed air cooled engine. Both function on fixed time duel magneto ignition systems. When we compare their reliability and longevity, there is not much of a difference between the two. So just because you are comfortable with one, it does not mean that the others which are competition are bad.

If you are not flying regularly make sure to run the engine at least for a few minutes.

This is definitely the dumbest lie about piston aircraft engines. The major problem for the engine that does not fly regularly is the rust. The main culprit is gravity. The oil flows from top to bottom. Hence the parts on the top have more possibility of rusting. Even if you turn on the engine and run it for a few minutes, it does not help in any way. If you need to get the oil to the upper part of the engine the only way is to run the engine at a high RMP which can be done only by flying the plane.

The less oil the engine burns, the better

The main purpose of oil in the engine is lubrication. The aircraft tend to produce a lot of heat while they work. For the flawless functioning, the oil has to provide a thin film between the piston and wall. During the combustion process, some of the oil does get burnt along with fuel. If the oil is not getting burnt, there are only two reasons. Either the oil is not forming a proper layer in the cylinder walls, or it is not properly reaching the upper portion of the cylinder. Both are not good and will definitely affect the performance of the engine. 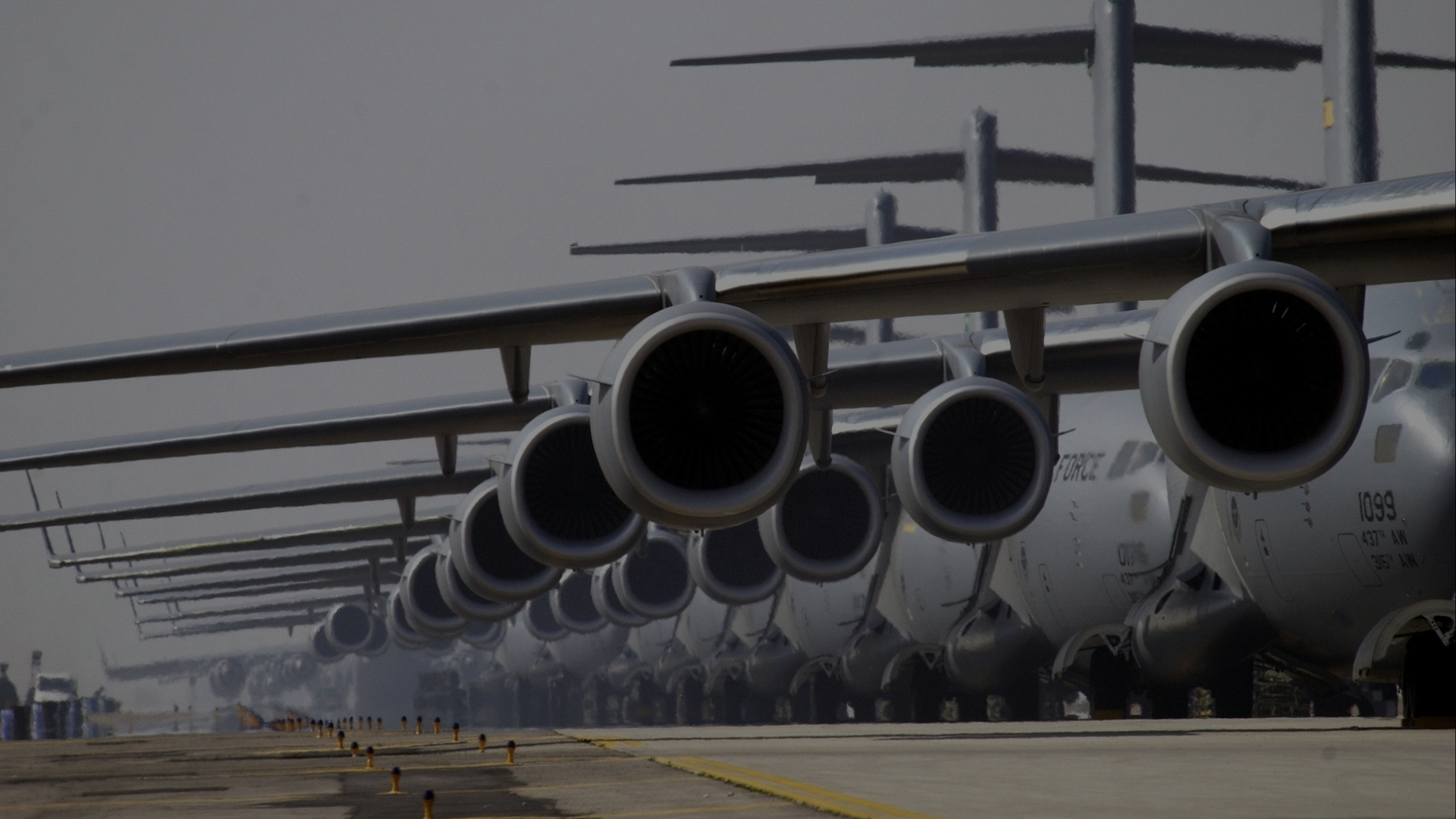 To Get More Information And Recent Updates